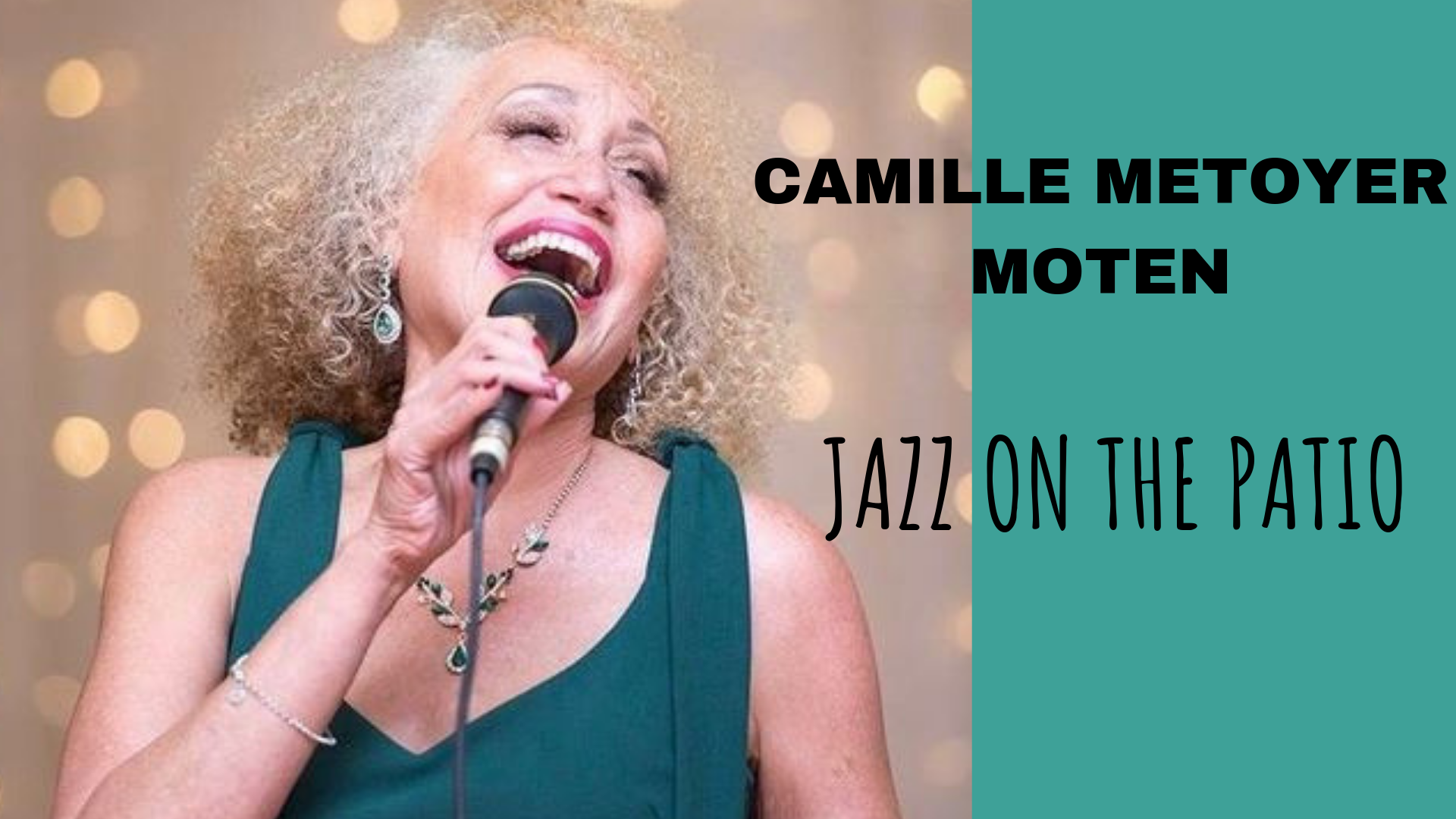 Camille Metoyer Moten has entertained audiences for 25+ years…She has a scope of musical abilities that include a range of classical to jazz, as well as Broadway to contemporary Christian. Growing up in a home where Dinah Washington, Nancy Wilson and Carmen McCrae resonated supreme many hours of the day, she soaked in the jazz styling and phrasings that take a song to a new place. She ventured to New Orleans, Louisiana to further her education at Xavier University and to sharpen her singing skills in the jazz genre.  While at the school she soloed with the Xavier Jazz band, which gave her the opportunity to be accompanied by Ellis Marsalis (father of Wynton). Dividing her time between training as a classical singer and absorbing the jazzy notion of the New Orleans sound, she honed her skills.

A revelation of the importance of life with Christ left her changed. Longing to use her gift of singing as a way to help sooth and encourage the Christian in need and entice the non-believer into a life in Christ, she began singing in church and writing music.

After moving back to Omaha, she embraced the musical theater scene while balancing her music ministry with the church.  Her first audition cast her in the lead role at the Orpheum Theater in a production of Jesus Christ Superstar before 2000 people.  This began a long career of solo, choral, and studio singing.

Now often described as Omaha’s most versatile singer, performing in styles ranging from opera to musical theater, jazz and gospel, Camille has clearly made a lasting mark on the city’s musical scene.  She has garnered prestigious awards for portrayals of Eva Peron in Evita and Fanny Brice in Funny Girl.  Camille has also performed at all of the major theaters of the city as well as with Opera Omaha.  She has toured regionally with the Nelson Riddle Orchestra and Cabaret Theater and is a featured performer at many events throughout the city including special performances with the Symphony.  Her musical travels have carried her to Barcelona, Spain. She has performed with world class artists such as Sylvia McNair and enjoys performing her one-woman cabaret show, which features popular jazz songs of the 20th century.  She also has several commercial jingles to her credit, has been the recipient of the Omaha Entertainment award and recently was given the honor of being inducted into the Omaha Black Musicians Hall of Fame. There are few in the area with the experience and savvy of this vocalist.

Listen to Camille sing “How High the Moon” on YouTube

Listen to Camille sing at Tower Jazz in Lincoln on YouTube