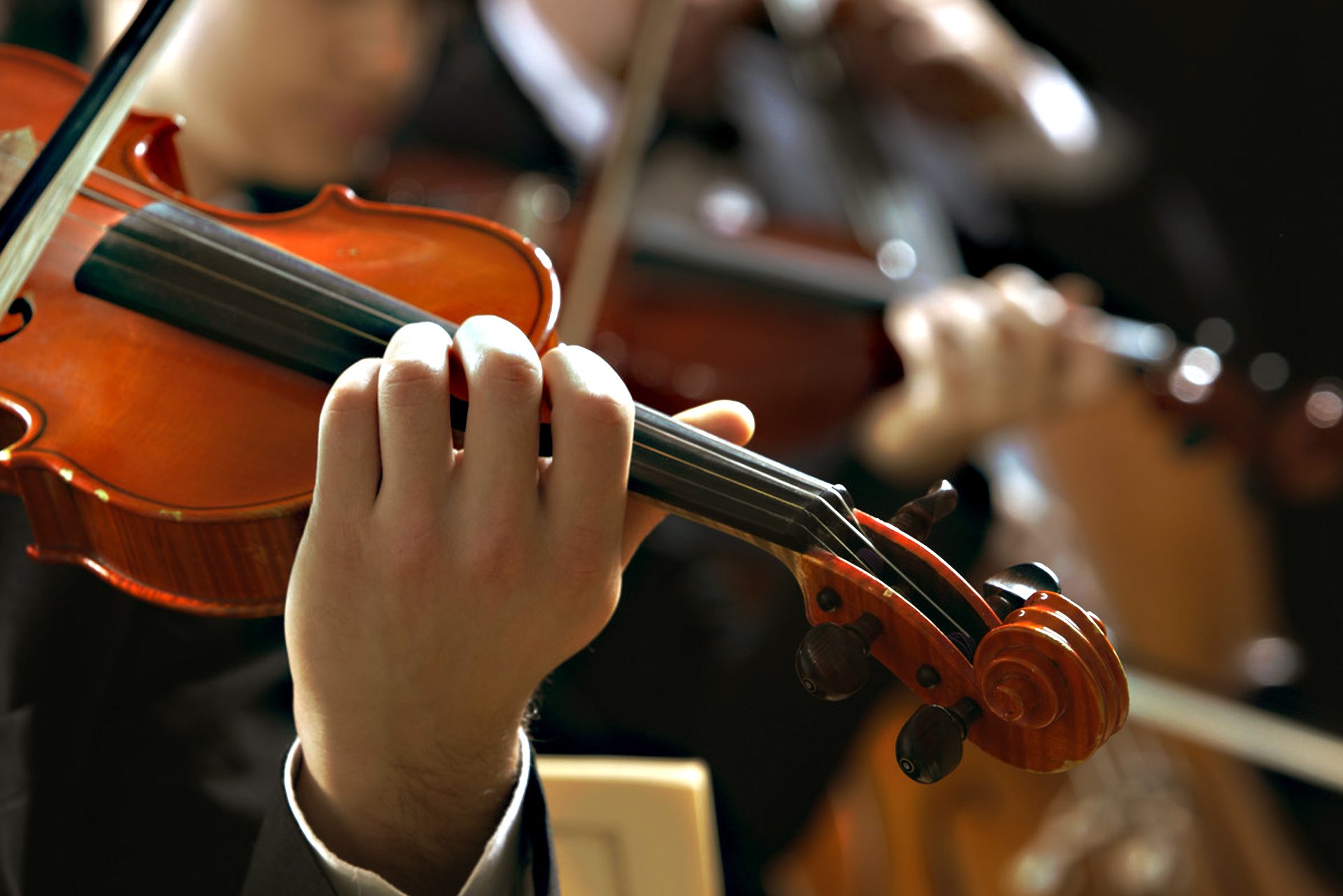 Reflections of Us: Singing Our Way to Unity 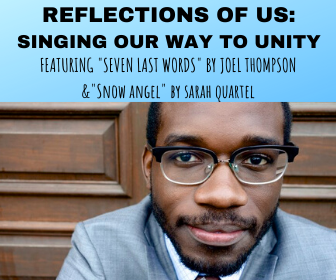 This is a ticketed event.

Seating is very limited, and all seating will be reserved. We are expecting high public demand and do not expect tickets to be available at the door.

All reserved tickets for Vesper Concerts have been spoken for. You may put your name on the waiting list by clicking on the link below and filling out and submitting the form by March 1. You will be notified if tickets become available.

As with all Vesper Concerts, attendance is without charge, although contributions are encouraged to help defray costs of this very special concert.

After being troubled by the onslaught of killings of unarmed black men and finding Shirin Barghi’s #lastwords project, Joel Thompson began his journey in writing his most important composition today, The Seven Last Words of the Unarmed. Using the text structure of the Joseph Haydn’s Seven Last Words of Christ, Joel chose seven last words from Shirin’s artwork that formed the structure of the work. The last words and/or correspondences of each victim spoke to Joel deeply, and he chose seven that most easily aligned with the text structure of Hadyn’s work. Each victim’s last words are set in a different musical style and Thompson incorporates the L’homme armé (The armed man) Renaissance french secular tune throughout the composition. Originally scored for male chorus, string quintet and piano, the work has also been scored for full orchestra.

Joel Thompson (b.1988) is an Atlanta composer, pianist, conductor, and educator. His largest work, Seven Last Words of the Unarmed for TTBB chorus, strings and piano, was premiered November 2015 by the University of Michigan Men’s Glee Club under the direction of Dr. Eugene Rogers. Recently, Thompson was a composition fellow at the Aspen Music Festival and School where he worked with composers Stephen Hartke and Christopher Theofanidis. Thompson taught at Holy Innocents’ Episcopal School in Atlanta 2015-2017, and also served as Director of Choral Studies and Assistant Professor of Music at Andrew College 2013-2015. Thompson is a proud Emory alum, graduating with a B.A. in Music in 2010, and an M.M. in Choral Conducting in 2013. His teachers include Eric Nelson, William Ransom, Laura Gordy, Richard Prior, John Anthony Lennon, Kevin Puts, Robert Aldridge, and Scott Stewart.

Snow Angel is an evocative five-movement choral work that explores themes of love, rebirth, and beauty through the eyes of children and the heavenly army of angels that watch over them, yearning to make a difference to their lives. The work may be performed with narration, in which three angels present their perspectives on their earthly charges. Quartel weaves a haunting and poignant cello line through the work, and a vibrant part for djembe in movement four, ‘Sweet child’, carries the listener from the ethereal and mystical realm the work predominantly inhabits into an emphatic anthem with a distinctly African feel. The musical language is emotive and pectoral, allowing performers to play an active role in the storytelling. 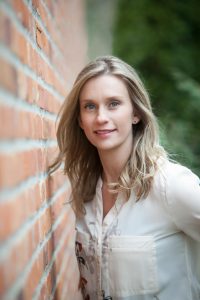 Sarah Quartel is a Canadian composer and educator known for her fresh and exciting approach to choral music. She celebrates the musical potential of all learners by providing singers access to high quality repertoire and engaging music education. Sarah’s choral works are performed by children, youth, and adults throughout the world and her work as an educator connects exciting musical experiences with meaningful classroom learning.

Sarah regularly partners with ensembles worldwide on commissioning projects. In 2015, her work ‘Wide Open Spaces’ was commissioned by the American Choral Directors Association and received its premiere performance under the baton of Bob Chilcott. In 2017, her work ‘Snow Angel’ was performed at Lincoln Center in New York City by the National Children’s Chorus of the United States of America. Her compositions have been featured in numerous concerts, commercial recordings, and radio broadcasts internationally. She currently lives and writes in both Ontario and Hawaii. 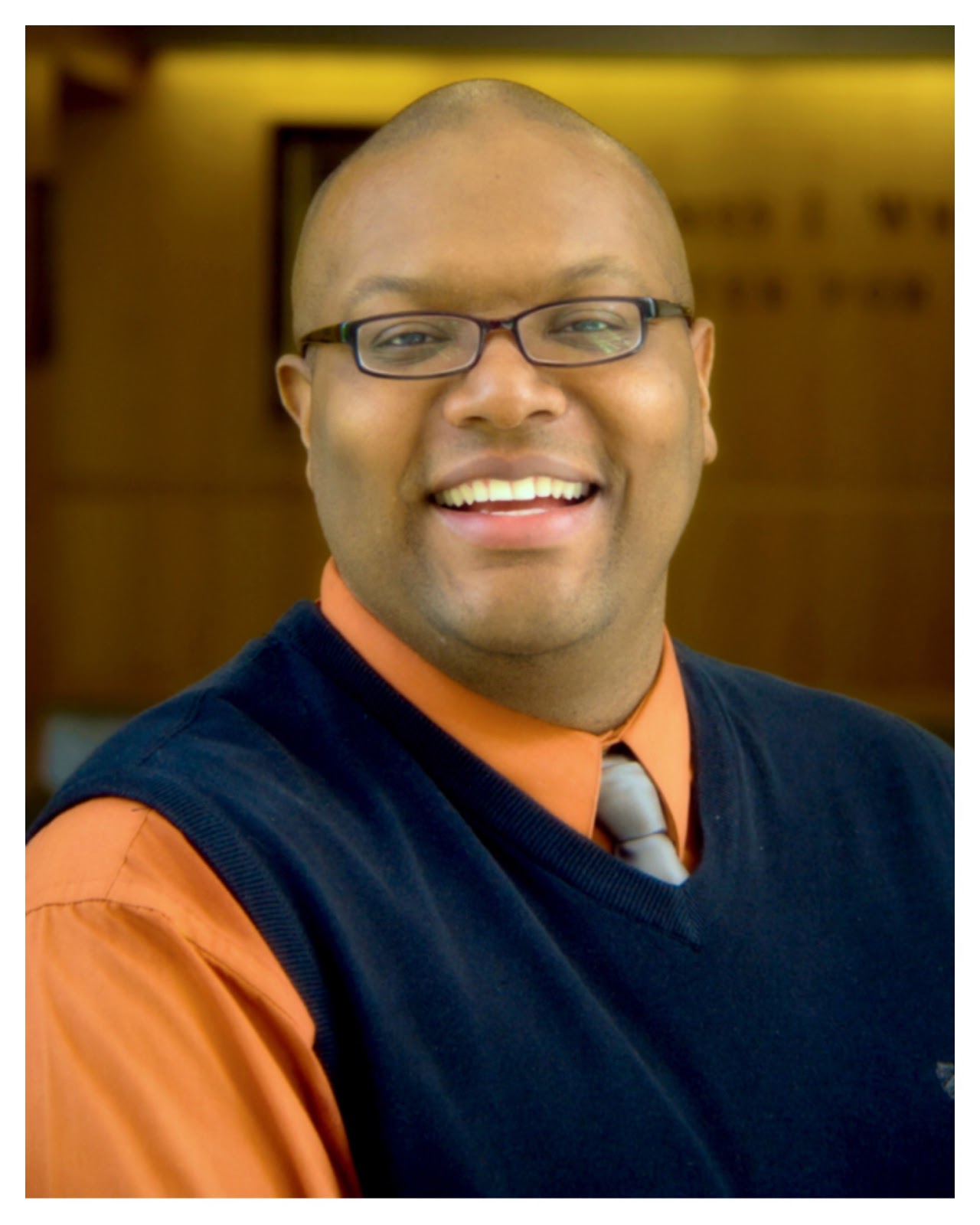 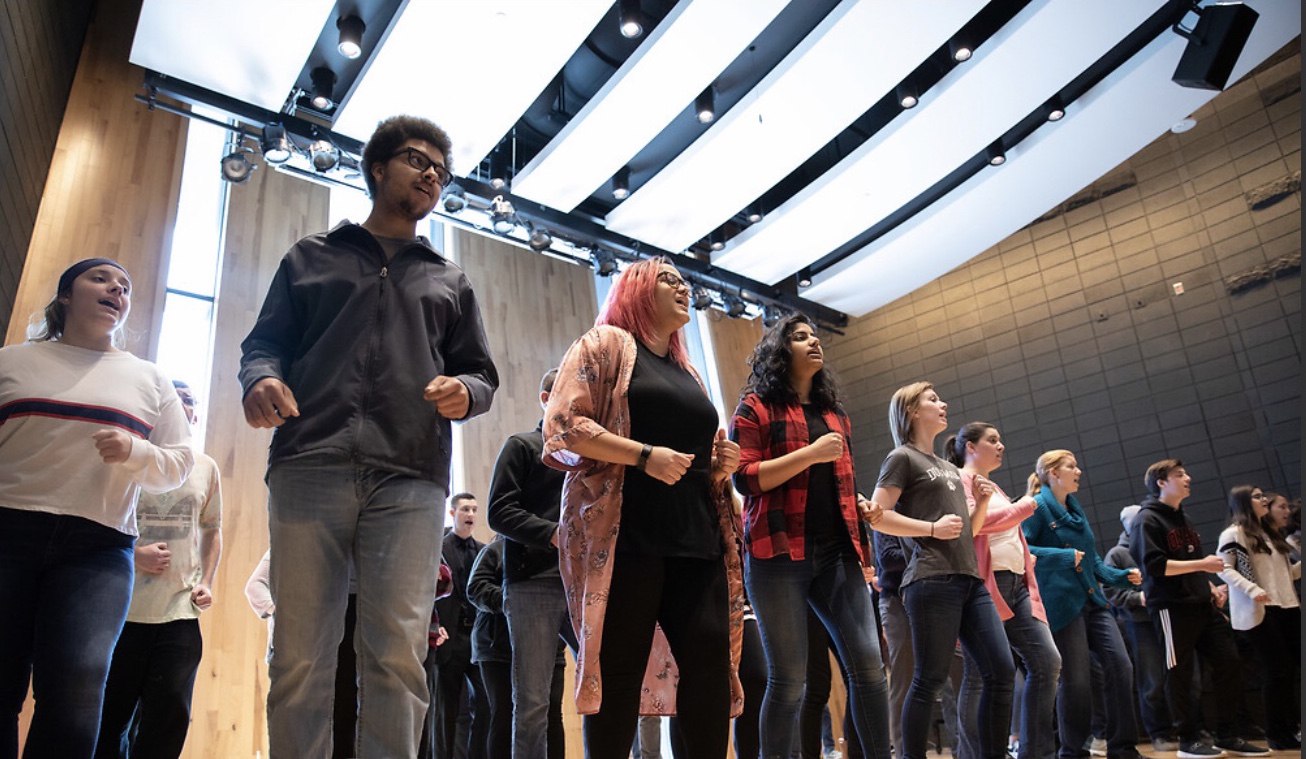 As a baritone soloist, Dr. Fox has collaborated with various organizations; among them are the Arkansas Symphony, Lansing Symphony, St. Louis Symphony, Columbia Chorale, the University of Nebraska at Omaha, University of Missouri, Michigan State University, Webster University and the Espaço Cultural (Brasilia, Brazil). He can be heard singing selections from Gershwin’s Porgy and Bess on the compact disc In This Hid Clearing, available on the Naxos Classical Music label.

Dr. Fox serves on the National ACDA Diversity Subcommittee, the Missouri Music Educators Association Diversity Council, the Nebraska Music Educators Association Board and is the Collegiate Coordinator for Student Activities for Nebraska Choral Directors Association. As an author, he has written articles for many organizations and was a contributing author in the Hal Leonard/McGraw Hill choral textbook Voices in Concert. His compositions and arrangements are published by Hal Leonard and Brilee Music. His book, Yes You Can: A Band Director’s Guide to Teaching Choirs is published by Carl Fischer.

About the Omaha Central High School A Cappella Choir 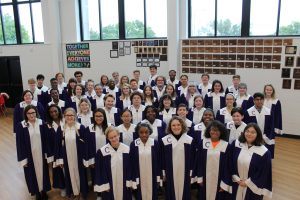 Vocal music has had a long and cherished history at Central High School. The Omaha Central High School A Cappella Choir was officially formed in 1931. The A Cappella Choir is comprised of juniors and seniors, with a few select sophomore boys. Members of the choir may elect to enroll for regular or honors credit and may audition for two small ensembles, CHS Singers and Bel Canto Singers, which also meet daily during the school day. The A Cappella Choir performs at least one concert each quarter and performs annually in the Omaha Public Schools All City Music Festival, the CHS Road Show, an all school talent show, and District Music Contest, where they have consistently received superior ratings. The A Cappella Choir has also received superior ratings at the World’s of Fun Choral Competition in Kansas City and the Heritage Music Festival in Chicago. While under the direction of Mrs. Bouma, the A Cappella Choir has performed with the Omaha Symphony, the Clarion Chamber Choral, the Omaha Chamber Singers, the Omaha Symphonic Chorus, the UNO Concert Choir and the SAC Band. They been featured five times at the NMEA Fall Conference/Clinic, most recently in 2016. In 2000, they were the sole representative of Nebraska at the NC-ACDA Divisional Convention in Madison, WI, performing in a massed choir under the direction of Kenyan conductor Boniface Mganga. In 2004 they were selected to perform a featured solo concert at the NC-ACDA Divisional Convention in Sioux Falls, SD. 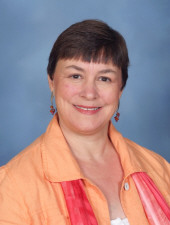 Lyn Bouma has been a high school choral conductor for thirty-five years, twenty-seven of which have been at Omaha Central High School. She was named the 2006 NCDA Outstanding Choral Director of the Year. In 1999, she was named the inaugural Central High School Teacher of the Year, in addition to winning an Alice Buffett Outstanding Teacher Award. Mrs. Bouma and her husband Stephen, were honored by NWU with the 2002 Outstanding Music Alumni Award. Mrs. Bouma has had choirs perform for the NCDA Fall Convention twice, for the NMEA Fall Conference/Clinic eleven times and for the NC-ACDA Regional Conventions in Madison, WI, Des Moines, IA, Sioux Falls, SD and Fargo, ND.

Mrs. Bouma is currently serving as Secretary for the Nebraska Choral Directors Association.
She has served as NCDA historian and Women’s Chorus R & S Chair, Publicity Chair for the 1996
NC-ACDA Divisional Convention held in Lincoln, NE, and Honor Choirs Chair for the 2006 NC-ACDA
Divisional Convention held in Omaha, NE. Lyn Bouma holds a BM from Nebraska Wesleyan
University and a MM in choral conducting from the University of Nebraska – Lincoln. Mrs. Bouma has
been a Nationally Board Certified Teacher since 2007. Mrs. Bouma has done additional study in
conducting with Donald Neuen, Rod Eichenberger, Rene Clausen, Axel Theimer and Edith Copley.
She is a member of NEA, NSEA, OEA, MENC, NMEA, ACDA, NCDA and the Voice Care Network.