Described as “a world class musician” (Galena Gazette) who plays with “high energy and polish” (WQXR), cellist Anita Graef has earned recognition for her music making as a soloist, chamber musician, and orchestral performer. Notable appearances include Carnegie Hall’s Weill Recital Hall, “Concerts from the Library of Congress,” and features in Strings Magazine. She has also performed in recital as a guest of various radio programs, including “Young Artists Showcase” on WQXR, WFMT, WGTE, WUOL, WOSU, WVPB, NPR and others. She directs and performs with the Juliani Ensemble, an innovative, multi-faceted chamber ensemble, with whom she has performed extensively both nationally and internationally. Highlights of 2021/2022 include performances at Columbia University, “Temecula Presents,” the 1901 Arts Club in London, the Speed Art Museum, New Lens Concert Series, and a residency at the University of Missouri. 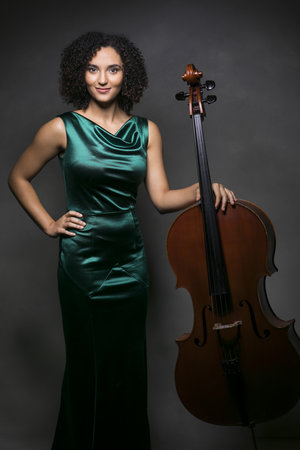 She has performed at various festivals, including as Artist-in-Residence at pianoSonoma, as a Fellow with the Chautauqua Symphony Orchestra, as principal cellist at Brevard Music Festival, the Catskills High Peaks Music Festival, as assistant principal cellist of Miami Music Festival, as well as Credo Chamber Music Festival at Oberlin Conservatory. In 2021, she was announced as the recipient of the American Prize in Instrumental Performance. As an orchestral musician, frequent appearances include the Cincinnati Symphony Orchestra, originally as a CCM-CSO Fellow, as assistant principal of the Missouri Symphony, as well as performances with the Louisville Orchestra, Indianapolis Symphony and others.

Born into a family of professional musicians, Anita grew up surrounded by music. She began piano studies at age two, while beginning to study cello at age four, later making her concerto debut at the age of twelve. She went on to obtain a Bachelor’s Degree from the University of Michigan’s School of Music, Theatre, and Dance, where she studied with professor Anthony Elliott. Following this, she completed studies for a Master’s Degree at the University of Cincinnati College-Conservatory of Music, under the tutelage of Ilya Finkelshteyn.

Louise Chan, a native of Ottawa, Canada, is a versatile and critically acclaimed pianist. Chan is a founding member of the Blue Violet Duo with violinist Kate Carter. She was the former principal pianist for the Madison Symphony Orchestra, and she continues to perform as an orchestral keyboardist with various ensembles in the Midwest. 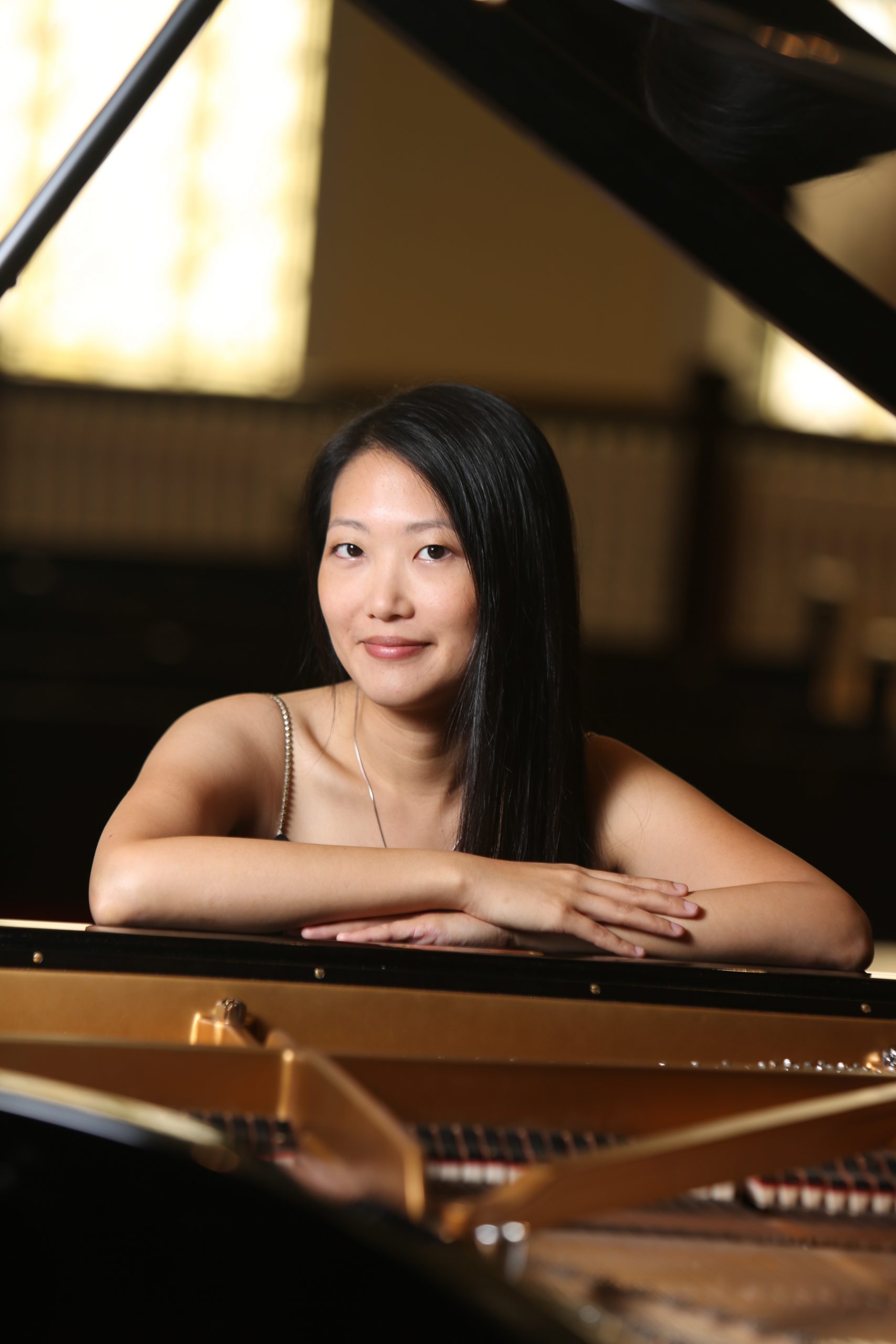