Hailed as “a violinist like no other” (The New York Times) and “a master of the Khachaturian violin concert” (Austin Chronicle), Jessica Mathaes enjoys an international career as a soloist, recording artist, educator and concertmaster. Jessica grew up in Omaha and Vesper Concerts is proud to present her in a solo recital with collaborative pianist Christi Zuniga. 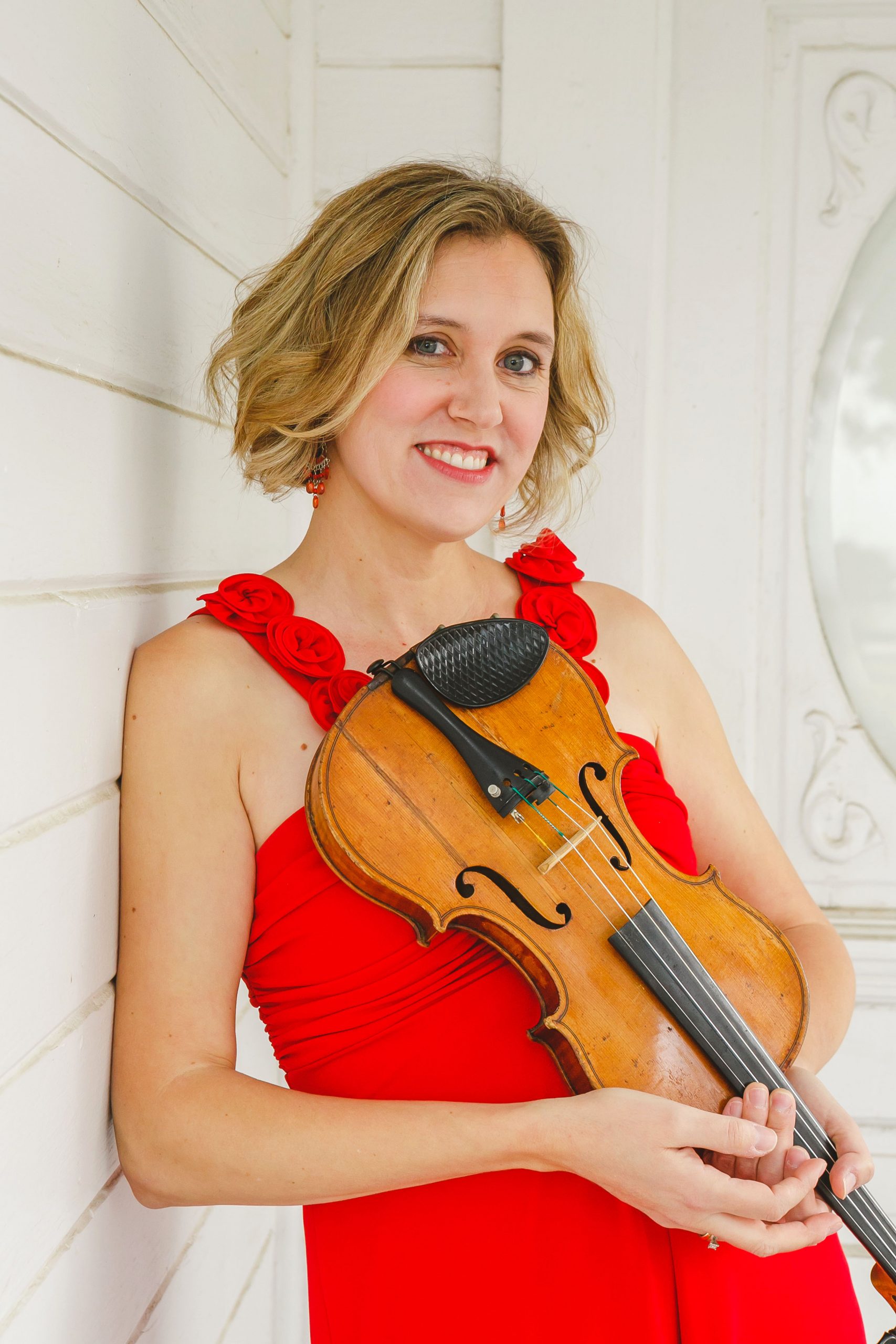 Hailed “a violinist like no other” (The New York Times) and “a master of the Khachaturian violin concerto” (Austin Chronicle), Jessica Mathaes enjoys an international career as a soloist, recording artist, educator and concertmaster.

As a guest concertmaster, Mathaes has lead the Royal Liverpool Philharmonic, the Bournemouth Symphony Orchestra, and the West Australian Symphony Orchestra. She has also been engaged with the Rochester Philharmonic, Houston Grand Opera, Houston Ballet, San Antonio Symphony, and Grand Teton Music Festival Orchestras. In 2005 at the age of 25, Mathaes was appointed concertmaster of the Austin Symphony, becoming both the youngest and first female concertmaster of the orchestra in its over 100-year history.

As a soloist, Mathaes has been broadcast live on Performance Today and Chicago Public Radio, and has performed throughout Singapore on a solo and masterclass tour sponsored by the US Embassy. She has also performed as a soloist with the Austin, Victoria, Bismarck-Mandan, Round Rock, Northwest Iowa, Masterworks, and National Music Festival Orchestras. She has premiered works by many American composers including Pierre Jalbert and Paul Reale, and has released solo albums on the Naxos and Centaur labels to critical acclaim in Gramophone. She has served on the faculty of the Credo Music Festival, the International Festival-Institute at Round Top, the National Music Festival, and the Masterworks Festival, and her students have gone on to earn spots at top music schools in the United States.

Christi Zuniga, Principal Keyboardist with the Omaha Symphony Orchestra since 2000, is a native of Atlanta, Georgia and earned her Bachelor of Music degree in Piano Performance from Clayton State University, where she studied piano with Jeannine Morrison.  She received a Master of Music degree in Chamber Music and Accompanying from the Curtis Institute of Music in Philadelphia, where she studied with Vladimir Sokoloff and Keiko Sato.  She has previously performed with the Atlanta Symphony, the Charleston Symphony, and the Curtis Symphony Orchestra, which served as the resident orchestra of the Evian International Music Festival in France in 1990, under the leadership of Mstislav Rostropovich.

Before coming to Omaha, Zuniga was the staff accompanist and class piano instructor at Clayton State College, south of Atlanta.  In addition to regular engagements with the Atlanta Symphony Orchestra, she also performed with fellow orchestra members and other professionals in the area.

Since 2016, Christi has served as Principal Keyboardist with the Peninsula Music Festival.

As an accompanist, she has worked with performers in master classes taught by

In addition to her full-time position with the Omaha Symphony, Ms. Zuniga accompanies musicians in and around Omaha for various concerts and competitions.  She resides in Ralston, Nebraska with her husband and their Chihuahuas. 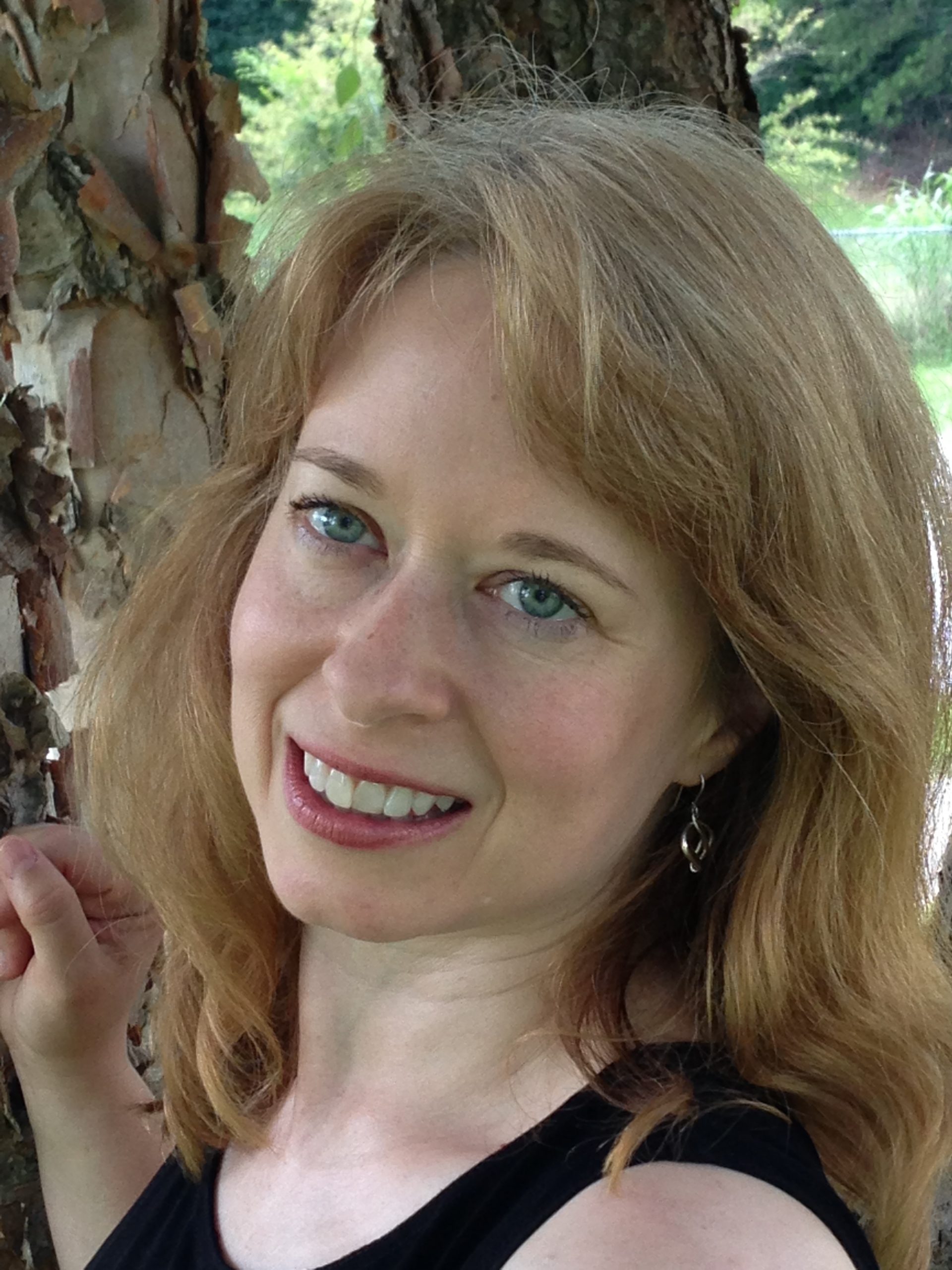