Barron’s signature recital program features some of the greatest piano music ever made, including groovy classical works, renditions from great jazz pianists, pop tune arrangements, and original compositions. Barron will weave a story with his music and words that’s sure to leave you speechless. 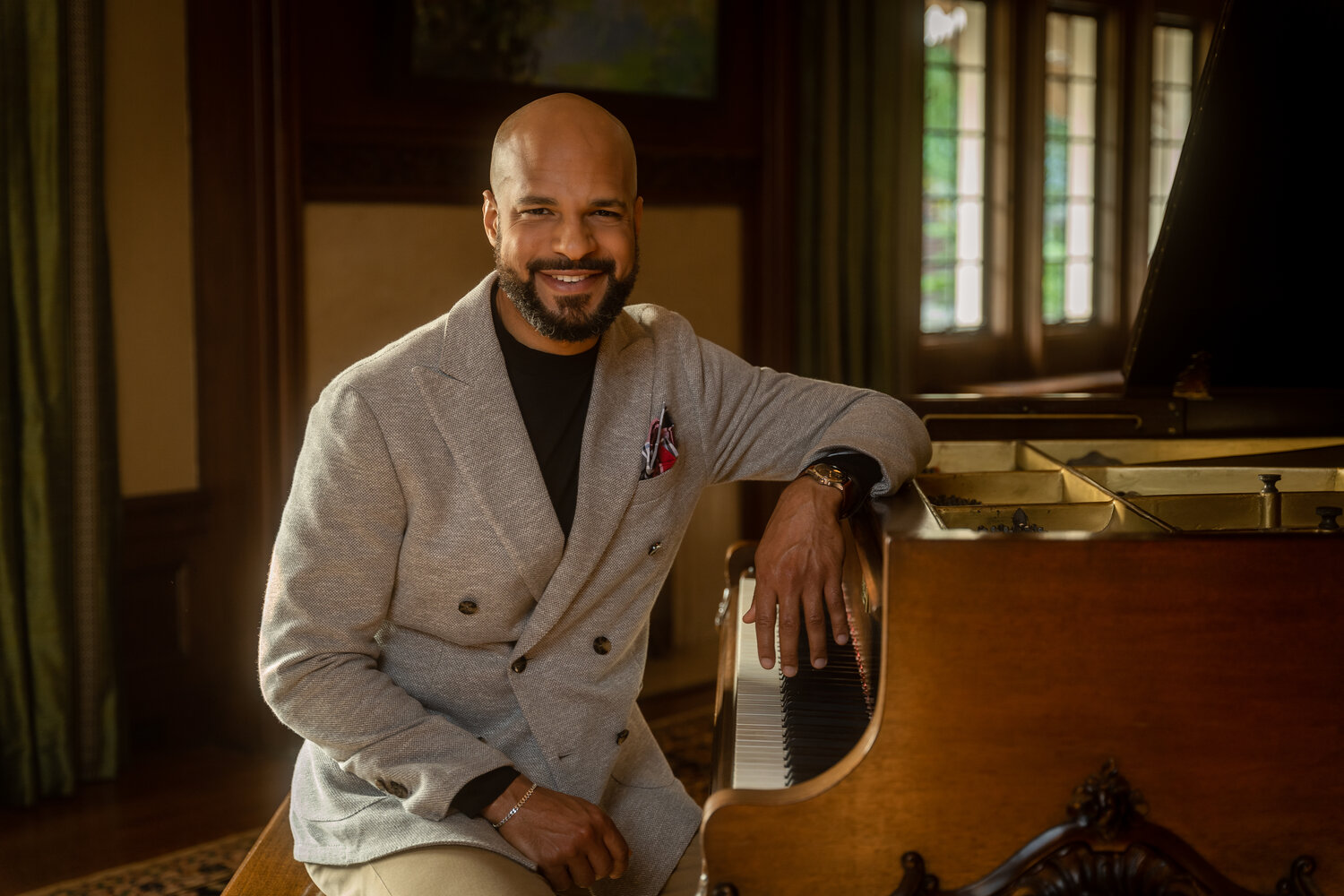 “Barron has a wonderful combination of technical artistry and ingratiating personality that really sells his performances, whether pops or classical, solo or with orchestra.”

Barron Ryan’s love for music has always been divided. The son of two musicians, he grew up in a house filled with the sounds of artists ranging from Mozart to Michael Jackson. So when it comes to his own performing, he’s not content drawing on just one influence. He combines them all into a musical adventure that’s vintage yet fresh, historical yet hip, classic yet cool.

After beginning piano lessons at age four with his father, Barron seemed destined for a career in music. He excelled in performing throughout his middle and high school years in Tulsa, OK, then continued to impress his peers and instructors as a piano performance major at The University of Oklahoma.

Everything did not come up roses, however, as Barron was then rejected from all the music conservatories you might be impressed by. Disheartened and a little annoyed, he briefly gave up on the piano in pursuit of a satirical hip-hop career. But due to a favorable result in a piano competition that sent its winner to perform internationally, that project was graciously short-lived.

Thanks to that concert tour, Barron found his artistic voice. He discovered the joy of jazz- and ragtime-inspired concert music (found on his debut album, Classical with Attitude), and learned from great jazz pianists by transcribing and replaying their solos (found on his second album, The Masters’ Apprentice).

In 2019, Barron noticed a shocking lack of funk-, pop-, and country-inspired classical music. Realizing he could fill that void, he composed the “Magic City” Sonata and a dance suite called Suite Thing. Those works are now published and recorded on his third solo record, First of Its Kind.

As of 2021, Barron added ‘commissioned composer’ to his growing list of accolades. Commissioned by Chamber Music Tulsa to produce a work commemorating the 1921 Tulsa Race Massacre, he wrote a piece for piano trio entitled My Soul Is Full of Troubles. Smithsonian Magazine even took notice, and named Barron One of Ten Innovators to Watch in 2021.

Barron is following in his favorite composers’ footsteps by publishing his original works in the public domain. He offers his work as a gift to the world, and as a chance to collaborate with artists from around the globe.

What’s next? You’ll have to wait to find out, but rest assured that in all Barron Ryan’s music, Classic Meets Cool.

Video: My One and Only Love