Join us for our annual outdoor concert with Nebraska’s Southpaw Bluegrass Band, “Nebraska’s best hard driving original bluegrass band.”  Pack a picnic basket, bring your blankets and lawn chairs, and join us outside for a socially distanced, family-friendly, fun-filled evening of music for the entire family! There is NO RAIN DATE for this event. 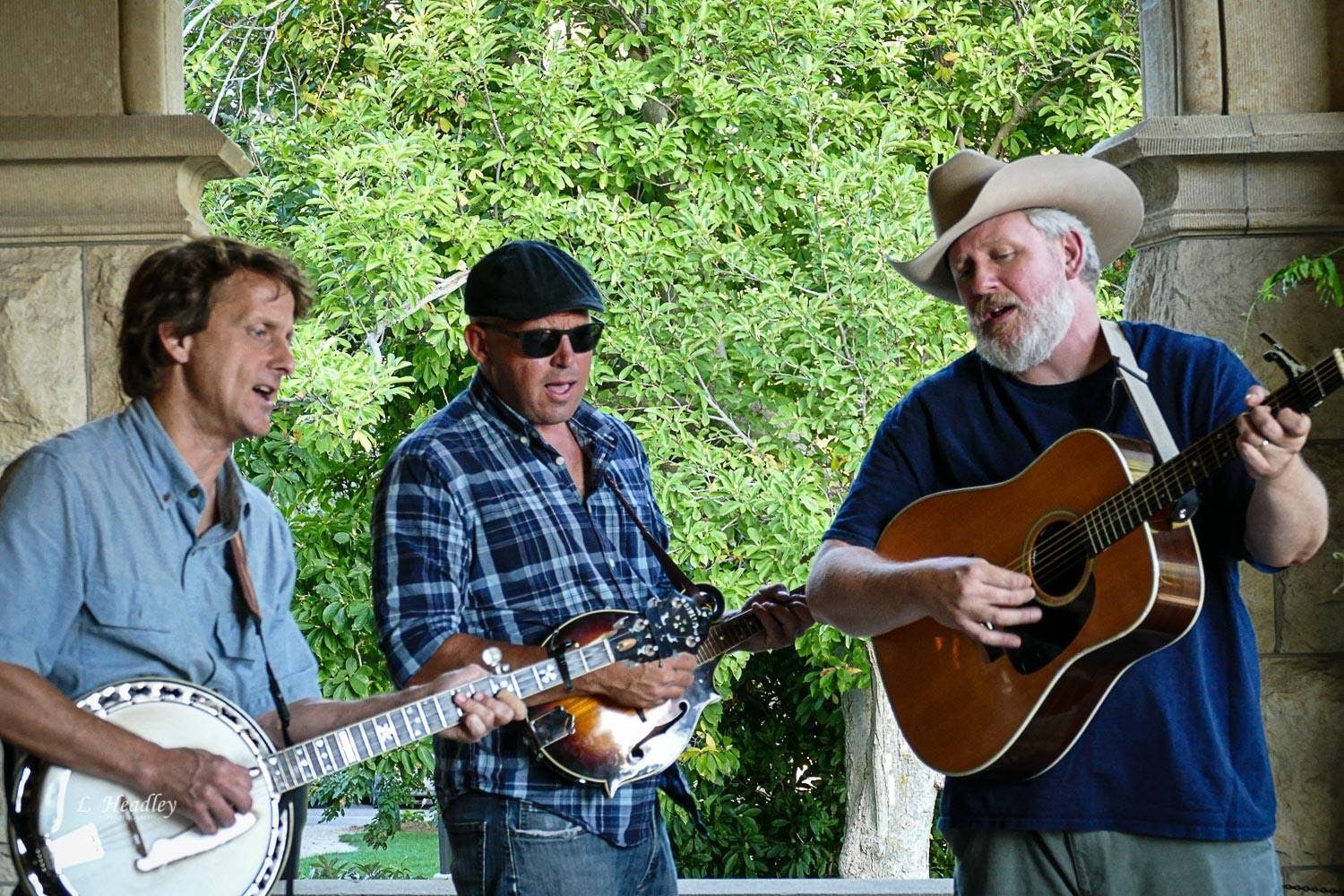 Formed in 2003, Southpaw has gone through many evolutionary changes to reach where they are today. With one foot planted firmly in the traditions of Bill Monroe and Ralph Stanley, and the other in original songwriting concepts, Southpaw delivers their own hard-edged take on bluegrass, with blazing tempos and a high lonesome sound that just won’t quit.

With the release of their debut album in 2008, Southpaw has upped the ante, traveling and touring, and performing around the region, and enjoying radio play from Alaska to South Carolina.

Their second release in June of 2010 brings a more mature sound to Southpaw’s growing catalog of original music with 22 tracks, all penned by the band members.