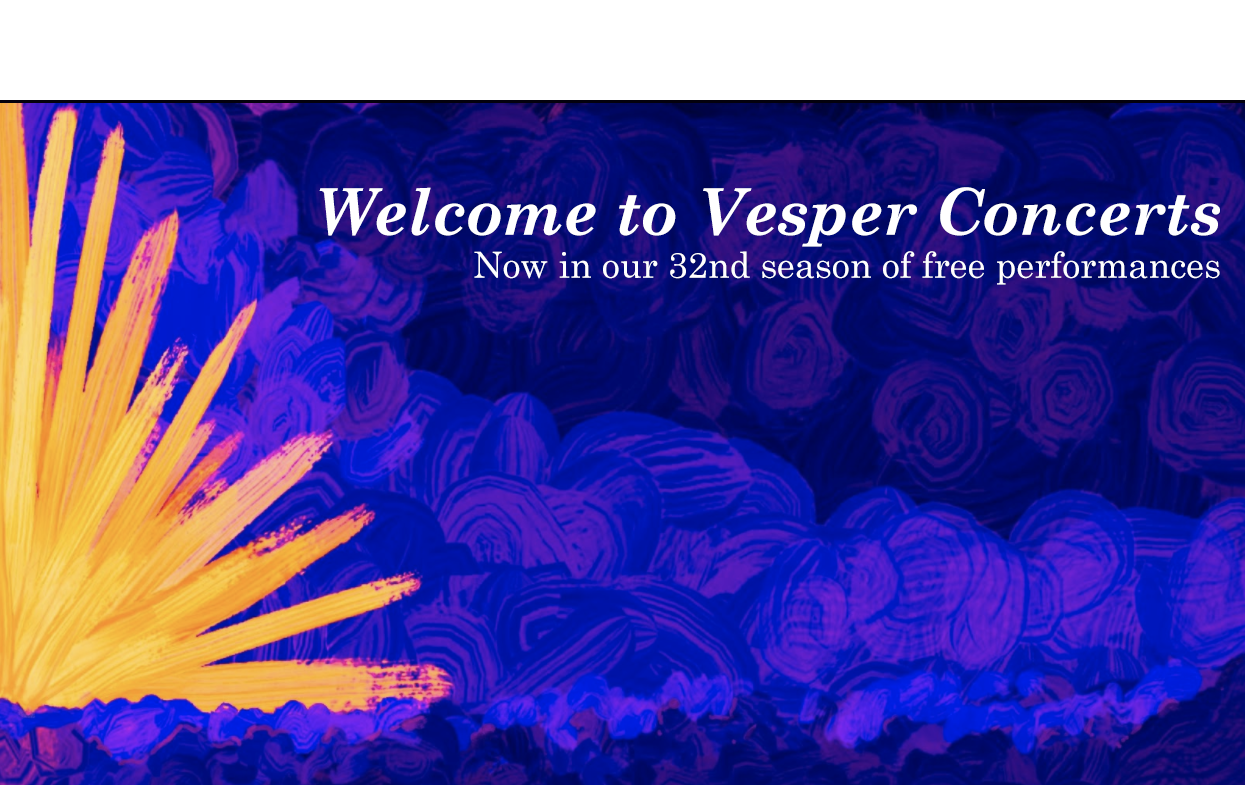 Honor the Past, Respect the Present,
Champion the Future

The 2019-2020 season will conclude with a concert on August 4 by Sybarite5 string quintet. You loved them at their outdoor concert in July 2018, and they are back by popular demand! Dubbed the “Millennial Kronos,” SYBARITE5’s eclectic repertoire from Bowie to Radiohead and Akiho to Assad combined with its commanding performance style is turning heads throughout the music world. The quintet’s debut album, Disturb the Silence, quickly reached the top ten on the Billboard charts. The group’s follow-up album, Everything in its Right Place, was released at Carnegie Hall to critical acclaim. This ensemble will completely take you by storm with their musical prowess and unrelenting energy for their return performance to Vesper Concerts. 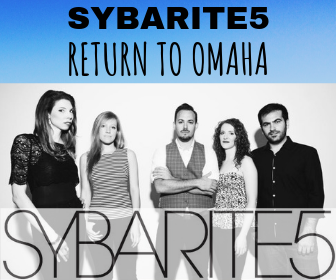 We are proud to announce another exceptional season for 2020-2021! Once again, we offer the best that chamber music has to offer–exceptional talent and variety presented in an intimate setting, all free of charge as a service to our community. There is something for everyone in this exciting line-up! 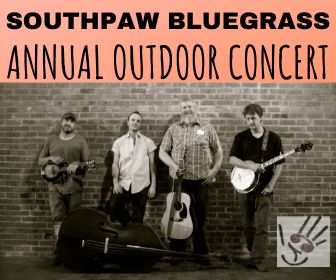 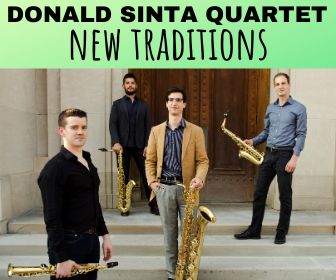 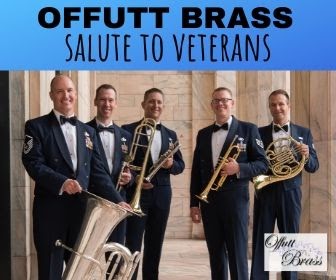 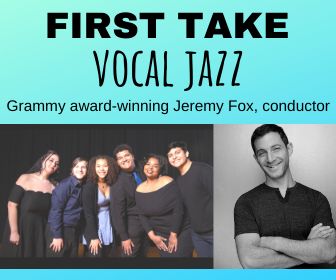 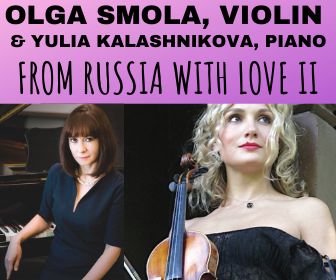 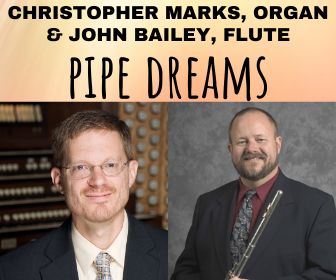 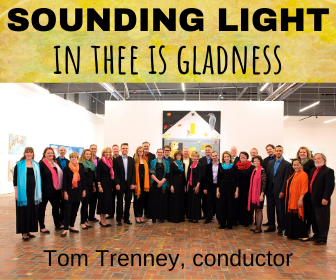 Vesper Concerts is growing, and we need your help. Please make an online donation through PayPal.